Cameroon. Reviving a dream. A tribute to Ruben Um Nyobé.

On September 13, 1958, Ruben Um Nyobé betrayed by a traitor was felled by French soldier fire who were led to his hiding place in the forested Bassa country, not far from his native village of Boumnyebel. This assassination ended the brief but brilliant destiny of an exceptional man who might have guided Cameroon towards independence. Fifty years later the immense majority of Cameroon’s population still vegetates in misery subject to the same forces which killed Um, that is to say the nefarious alliance of imperialism and treachery.

Freshly emerging in 1945 from the trials of the German occupation against which her bravest elements opposed resistance, France now threw all her forces into waging a brutal campaign against the emancipation of her colonies, unscrupulously taking on the role of the oppressor. History retains mainly France’s military defeats in Indochina or in Algeria confronted with the irrepressible will of the colonized subjects to defend their right to exist outside of French domination. Much less publicised is the portentous defeat of Sub-Saharan Africa whose most promising leaders, Patrice Lumumba, Kwamé Nkrumah and Um Nyobé were quickly eliminated from the political scene. For a brief moment Lumumba managed to show his statesmanship. Nkrumah was able to prepare the ground for a possible pan-Africanism before he was swept away. But Um Nyobé was stalked and killed for the hope he incarnated. He was the first to be knocked down precisely because he was on the forefront of the battle for African independence.

So the memory of Um Nyobé still lingers on as the unrevealed star of killed hopes. Official Cameroon has tried to bury his memory or, what is even worse, has made it into a caricature. The nation of Cameroon – and the rest of Africa in a wider sense– historically unified by the strongest of bonds, namely that of a shared destiny witnessed the lobotomy of its unifying perception of Africa and succumbed to its atomization through petty-minded tribal conflicts. Cameroon’s first generation of resistance fighters ignored tribal differences. The colonial authorities even stigmatised this young generation of opponents as « detribalized », thereby showing very clearly that they meant to rely on the most backward and divisive forces of Cameroonian society to discredit ideas of emancipation and to further dominate the country.

Fifty years afterwards, the bitter victory of Ruben Um Nyobé resides in the blatant failure of his assassins and their successors to remake Cameroon into a stable and prosperous country. Looking back over Cameroon’s history it is evident that Um Nyobé represented a major obstacle to the perpetuation of the colonial pact and therefore had to be eliminated. Today Cameroon is still nothing more than a territorial reserve of rapidly diminishing raw materials. Infrastructures of transportation or communication are largely deteriorated or nonexistent, people live in misery with no gainful employment, health care and education are incredibly neglected or unaffordable for the vast majority of Cameroon’s inhabitants.

As elsewhere throughout Africa all manner of trafficking has become possible and indeed prospers. The equatorial forests continue to secrete a prosperous class of predators. Oil disappears without a trace except inside protected bank accounts of politically influential mafias and omnipotent businessmen. Corruption conditions all levels of public administration. Throughout the governing apparatus, from top to bottom, no sense of national public benefit can survive or compete with the shameless scramble for personal endowment facilitated by foreign investors whose enthusiastic collaboration is also richly rewarded. This is the Cameroon of today that benefited from Um Nyobé’s death.

The 19th century French poet Charles Baudelaire wrote, “Hope, defeated, cries.” A century later the Cameroonian economist, Joseph Tchundjang Pouémi wrote, “The real dream, the dream that distinguishes the man of action, guides all his efforts towards a higher purpose, something that liberates our mind and body from the inherent sufferings of life by opening less painful horizons.”

(Translated from the French by VD)

Note : the original French version by Odile Tobner, president of Survie can be found on our French site under Communiqués de Presse 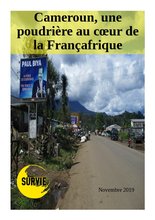 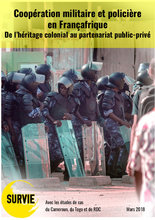 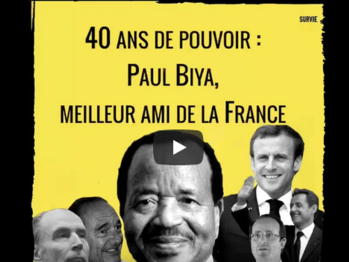 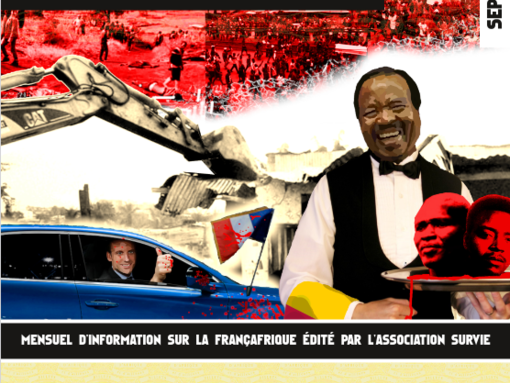 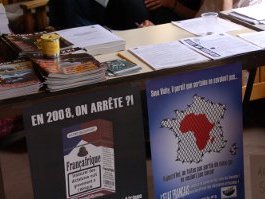 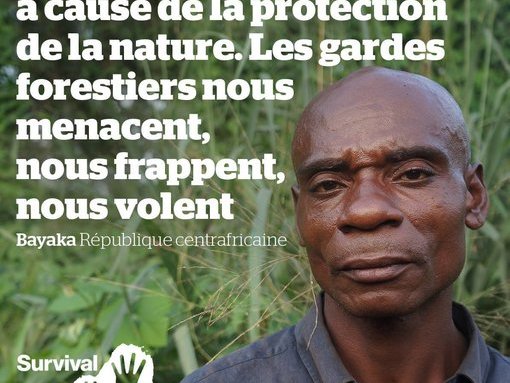 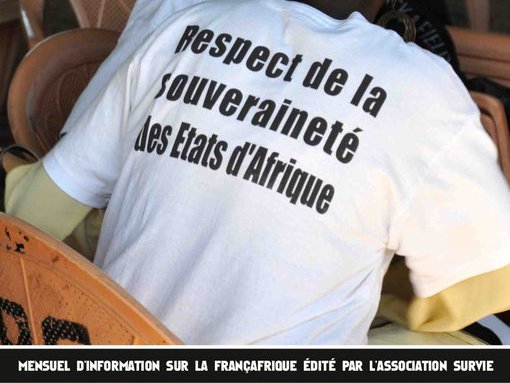