FRANCE SOUDAN. Justice is not up for barter

While France apparently wants to invoke article 16 of the International Criminal Tribunal (ICT) statutes to defer the indictment of Omar al-Bashir, Survie denounces the calculated bartering for geopolitical advantages. Minimizing the crimes committed in Sudan would mean an undeniable setback to international criminal law.

Following up on the in-depth investigation by the ICT’s Prosecutor Luis Moreno-Ocampo which holds the Sudanese President Omar al-Bashir responsible for war crimes and human right’s violations, the judges of the first Pre-Trial Chamber of the ICT are studying the feasibility of issuing an arrest warrant against al-Bashir in the coming weeks. The prosecutor’s charges are crushing, and as asserted by M. Moreno-Ocampo on September 21 in New York, « the crimes against the inhabitants of Darfur are still continuing. Al-Bashir exercises absolute control over his armed forces who set up camp conditions apt to destroy entire communities, who rape the women and bombard the schools. » The Organisation of the Islamic Conference, the League of Arab States as well as the African Union are all also pushing article 16 [1] in order to suspend the inquiry against al-Bashir, and thereby prevent prosecution with the argument that “Bashir’s indictment would threaten the peace process in Sudan.” France also appears to be following this line of argumentation. The Security Council can in fact decide to apply article 16 which would entail suspending the international court’s procedures for a period of 12 months (renewable upon re-examination).

At the ground level in Sudan it is hard to detect any ongoing peace process, something that all experts agree upon. For that matter the whole region is scarred with armed conflicts by interposing rebel groups since the beginning of the confrontation between Khartoum and N’Djamena. For more than 5 years now, this same argument has been advanced by the international community in spite of the crimes committed by al-Bachir’s regime, which thanks to his freedom of action, never ceased. As a result the situation is worse than ever.

The French Press Agency reported on September 19 that France “opened the door to an eventual suspension of procedures against al-Bashir without making clear the terms of negotiation. ‘ What we wish to activate is the research of a peace settlement through dialogue’, indicated the French Presidency”. It seems that Paris wants Khartoum “ to hand over to the court” two other persons responsible for war crimes in Darfur [2] against whom warrants had already been issued by the ICT in 2007. The proposed trade off with Khartoum for turning over these two war crimes suspects would authorize Khartoum to judge them in their own courts. Anyone the least bit familiar with the way Sudanese courts operate can measure the outrageous cynicism of the bargain not withstanding the blatant fact that Khartoum has always refused to send their human rights offenders to court.

Not surprisingly the shameless French official proposal was recently matched by Total’s declaration last July to the effect that the French oil company now intends to start exploiting petroleum concessions put on ice for over twenty years in southern Sudan over a vast zone half the size of Great Britain. Quasi simultaneously Khartoum threatened to compromise the economic interests of any foreign country operating in Sudan in the event that the ICT should pursue judicial actions. Such threats amount to blackmail and cannot simply be ignored.

In the same FPA release the Elysée also refers to the “difficult debate in which governments have to engage: what is more important […] to stop a war […] or to obtain justice by working through the International Criminal Tribunal? We have chosen to stop the war in Darfur if that is possible.” To put an end to this murderous conflict shouldn’t we be stopping those responsible for pursuing the bloody war? Paris and London should remember that they were the members of the Security Council who at the time wanted to have the criminal violence in Darfur examined by the ICT. To opt out today by applying article 16 of the ICT statutes in order to suspend judicial actions against al-Bashir is nothing less than gross international backsliding on the crucial issue of impunity. It would mean an enormous setback-possibly irreversible-to international criminal law by allowing the world’s worst human rights violators to rest assured that their crimes however imprescriptible can always be renegotiated.

Note: For the original version of this press release as well as documentary references please consult the French version of our website Communiqués de presse et lettres ouvertes 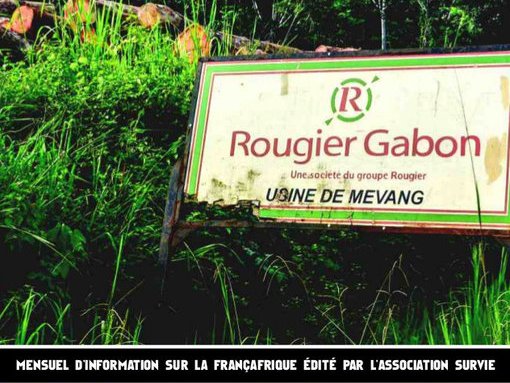 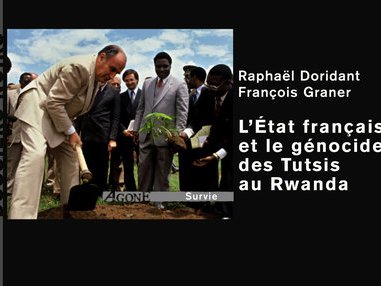 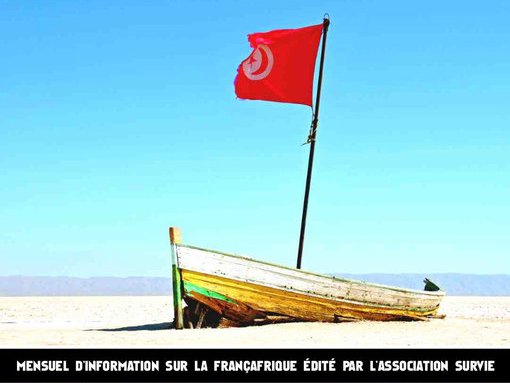 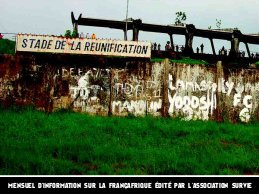 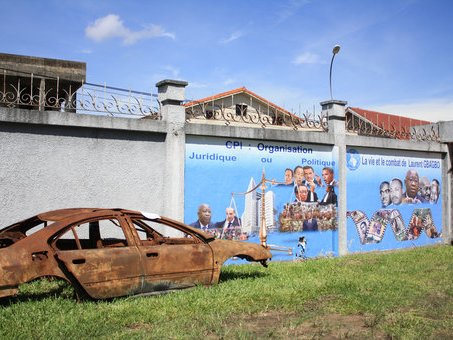