The battle against global pirate banking has just begun

The battle against global pirate banking has just begun

After the October 21conference of the OECD on tax shelters NGOs welcome the strong political commitment to end tax haven abuses and demand concrete measures. The NGO members of the PJF platform** also welcomed the commitment of French policy makers as well as their 16 OECD counterparts “no longer to tolerate States and territories prospering from fraud.” However the PJF platform esteems that the reality of the OECD engagement can only be evaluated once the measures are enacted. They also want to ensure that this engagement applies to the tax fraud plaguing developing countries.

Yesterday Nicolas Sarkozy before the European Parliament and Eric Woerth at the OECD 17 country gathering proposed some strong political measures to end tax sheltering. They both shared the view that tax havens are an “intolerable source of injustice,” which have participated in aggravating the financial crisis and which thrive in the same environment as money laundering and corruption, namely secrecy and opacity.

Obviously we await the real outcome of these commitments as they depend heavily on the adherence of countries missing from the OECD meeting, in particular the United States. The PFJ platform expects Nicolas Sarkozy to make these subjects the priority of the upcoming world G-20 summit to reform global finance. The platform also regrets that the responsibility of certain economic actors in the present global financial crisis was not clearly indicated:

– No statement made reference to multinational companies operating in developing countries that use offshore banks to hide revenues thereby causing Southern countries to lose nearly 200 billion dollars of tax revenues per year.

– No statement referred to the possibility of requiring commercial enterprises to detail in their annual activity reports the results and risks they incur through financial operations in offshore banks and tax havens.

– No commitment was made to revise international accounting standards to produce verifiable records on the activities of multinational companies abroad.

Members of the PFJ platform

Recommended Further Reading: the article by James S. Henry, “Attack of the Global Pirate Bankers”, which recently appeared in The Nation

[1] The PFJ platform against tax evasion and offshore banking was created in February 2006 and unites 13 NGOs alongside other civic associations who work together to generate rules and regulations which would work towards eliminating massive tax evasion, money laundering and large scale fraud and corruption. 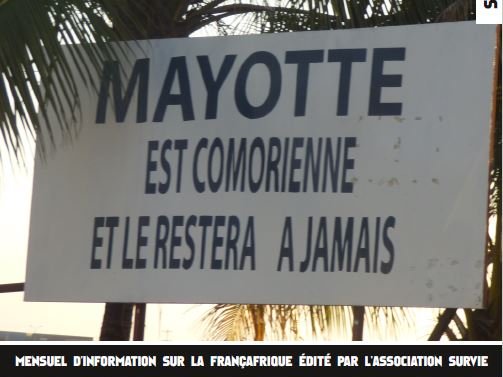 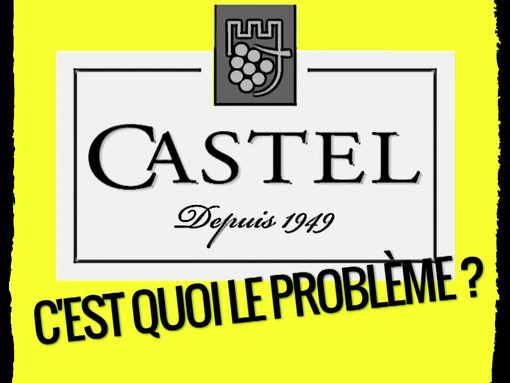 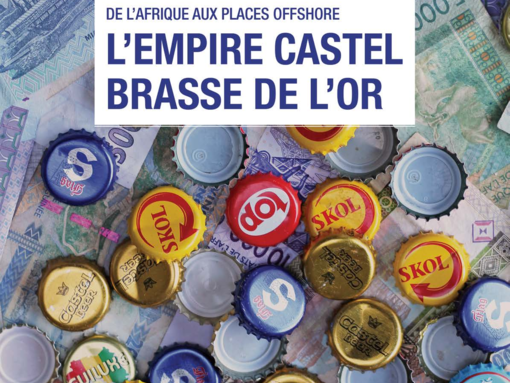 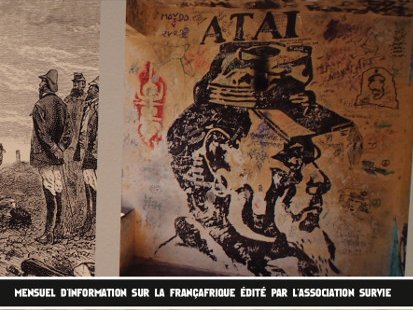 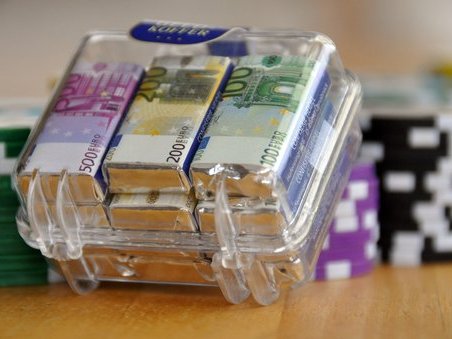 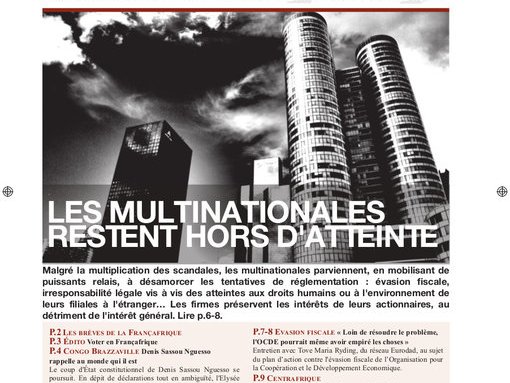